The Amazigh people of North Africa are said to have been living on the continent for several millenia. Several related languages are spoken among the Amazigh, from Tamazight and Tachelheit in southern Morocco, to Tarafit in northern Morocco, and Tameshaqt among the Amazigh Touareg people in Algeria, Mali, Niger, and Mauritania. Throughout most of this history – up until colonization and the closing of the Moroccan/Algerian border – the Amazigh people lived nomadically, and in the northwestern Sahara desert, where the Draa River meets the desert among the Bani Mountains and Kem Kem beds, and into the Hamada Draa desert, the Ait Atta, Ait Ghanima, and Ait Ouanzar Amazigh tribes have been performing Ahidous music wherever they have roamed. Ahidous can best be described as a pastime – a defining cultural characteristic that brought men and women and boys and girls together, lining up across from each other outside their encampments, moving at times in unison and at times separately, calling and responding, singing about the human experience as lived in the desert, about love and heartbreak, about their relationship with nature, and their relationship with God.

Since colonization and the establishment of the town centers of Tagounite and M’hamid El Ghizlane outside the oases of Ktawa and M’hamid, the Amazigh people have migrated from the surrounding mountains and desert into these town centers. Ahidous music survives as a reminder of a nomadic heritage and an invaluable cultural relic, indistinguishable from local Amazigh identity.

Map of The Ktaoua Oasis 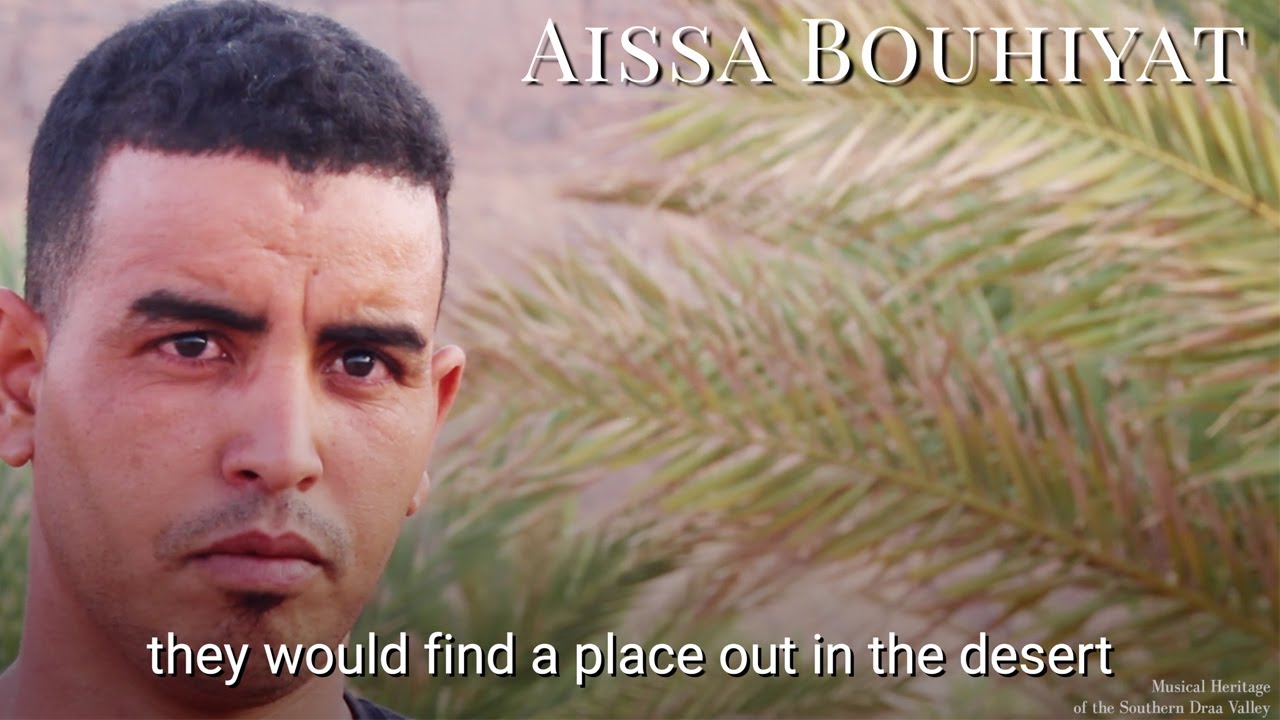 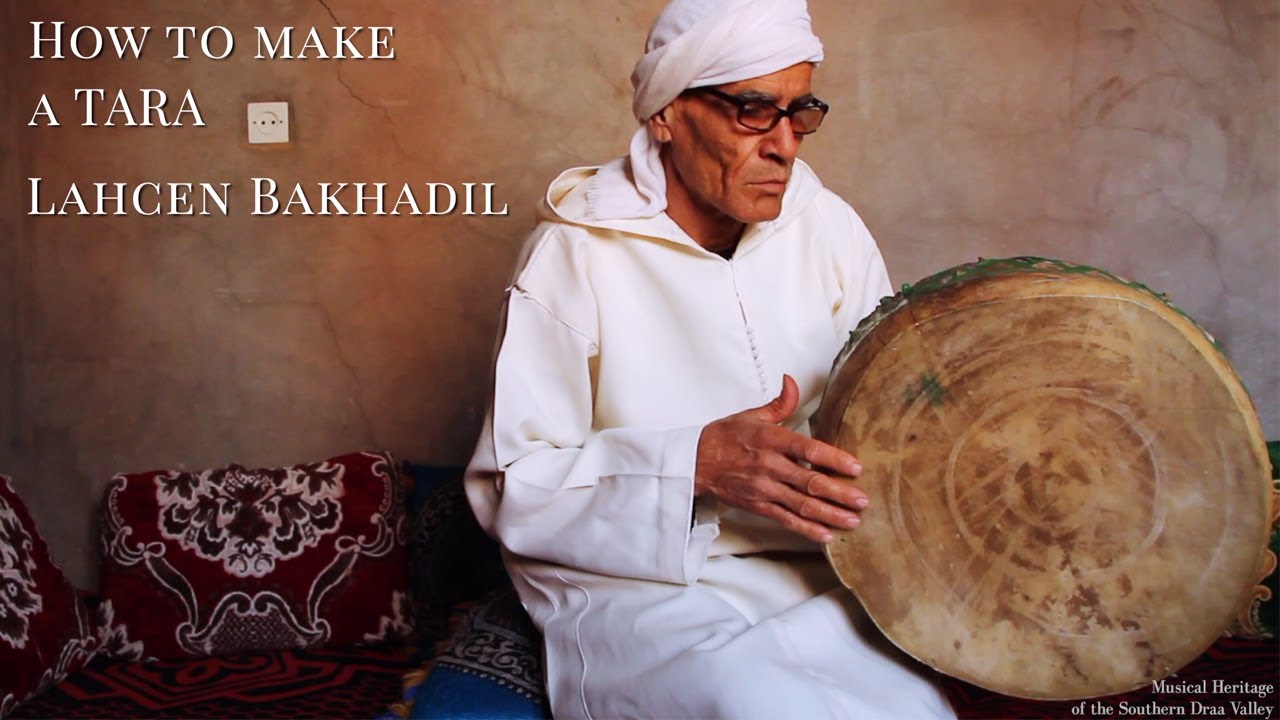 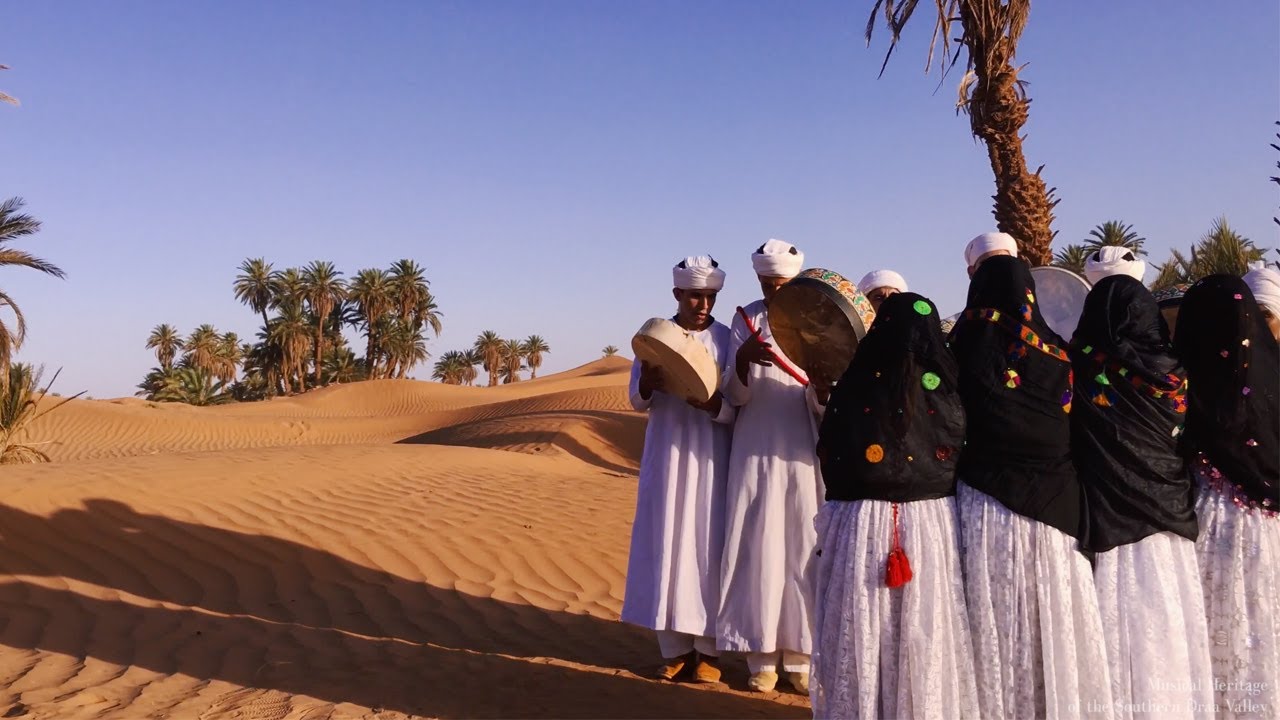 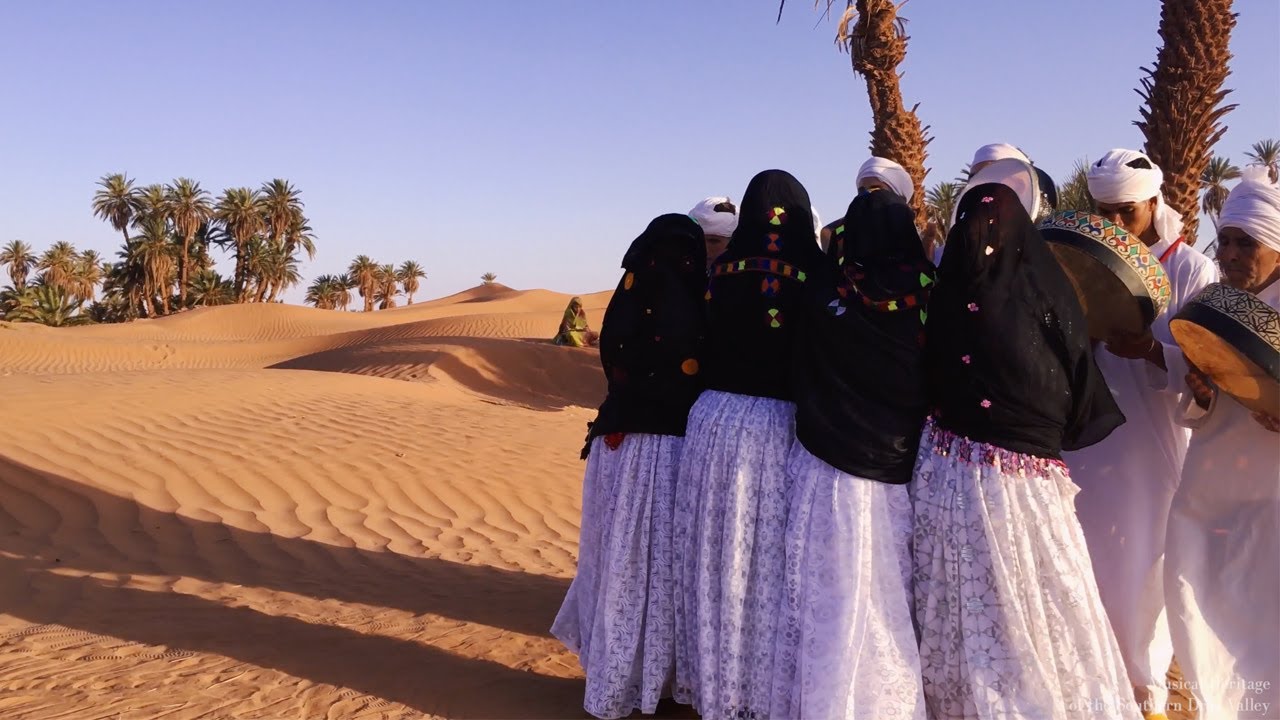 The Ahidous people roamed the Sahara desert as nomads for centuries. Only since colonization have they moved into town centers, predominately the town center of Tagounite neighboring the Ktawa Oasis. Before Tagounite was established during colonization, Ksar Beni Sbih served as a commercial and social hub for all people near the Ktawa Oasis, and was a destination for nomadic caravans to buy and sell goods. Ksar Beni Sbih was originally a Jewish village, until the 1960s when the Jewish people residing in Beni Sbih migrated to Israel. It holds one of the oldest synagogues in southern Morocco, if not the oldest.