During the time of warfare between tribes, the Draoua people would celebrate victory with a dance imitating the pounding of the hooves of a horse gearing towards heading into battle. “Rokba” in fact means “knee”, and the music is named after this motion – the lifting of the knee in unison and stomping of the foot. “Draoua” refers broadly to people of the Draa River Valley, diverse in ethnicity and background, but during the time of warfare was an identifier to distinguish the non-Amazigh, non-Aarib, and non-Jewish ethnic groups who settled along the Draa River, working the land to establish and maintain the lush oases and build the magnificent fortified villages (ksour) that would bring nomadic caravans from Timbuktu and beyond for the greater part of the first millenium B.C.E. The descendants of these “Draoua” people are of mixed ethnicity, but have been united culturally by the traditions associated with Rokba music.

Rokba music is no longer performed as wartime music as peace has reigned among the tribal groups in the region for the last several centuries. Rokba music persists however, as a music that is now associated with the ksour of the Draa Valley, performed at weddings and large community events in the squares of each village (ksar). Rokba music has become famous for its long poetic interludes, serving as oral histories of the Draoua people. Within the southern Draa Valley, Rokba music is performed throughout the Fzouata, Ktawa, and M’hamid oases, in villages such as Ksar Timtig, Ksar Talha Beni Mohammed, Ksar M’hamid El Ghizlane, Ksar Oulad M’haya, among many others. 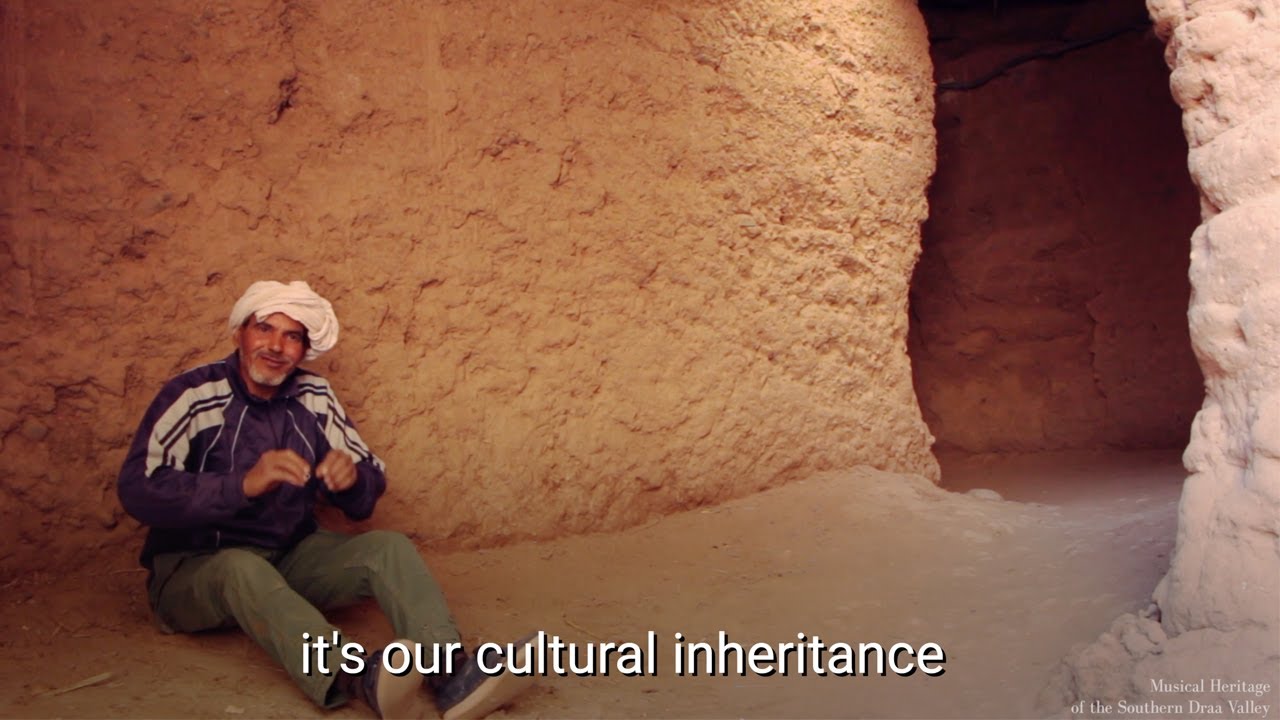 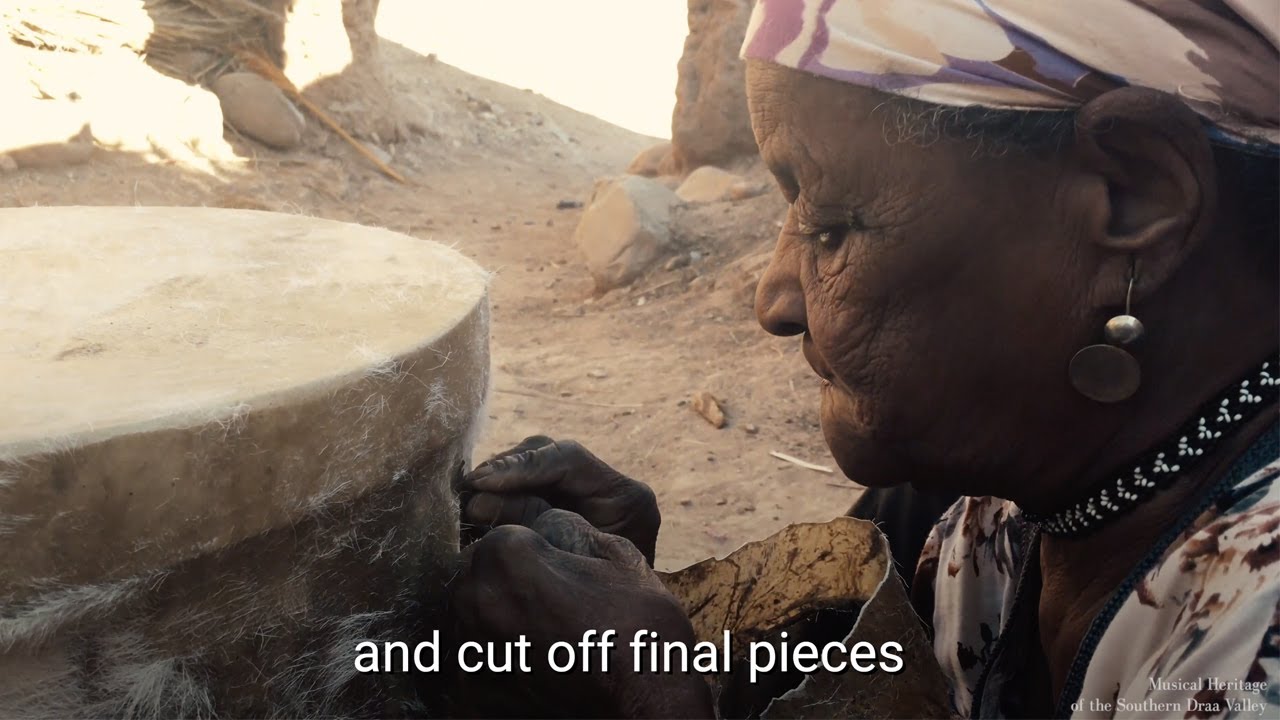 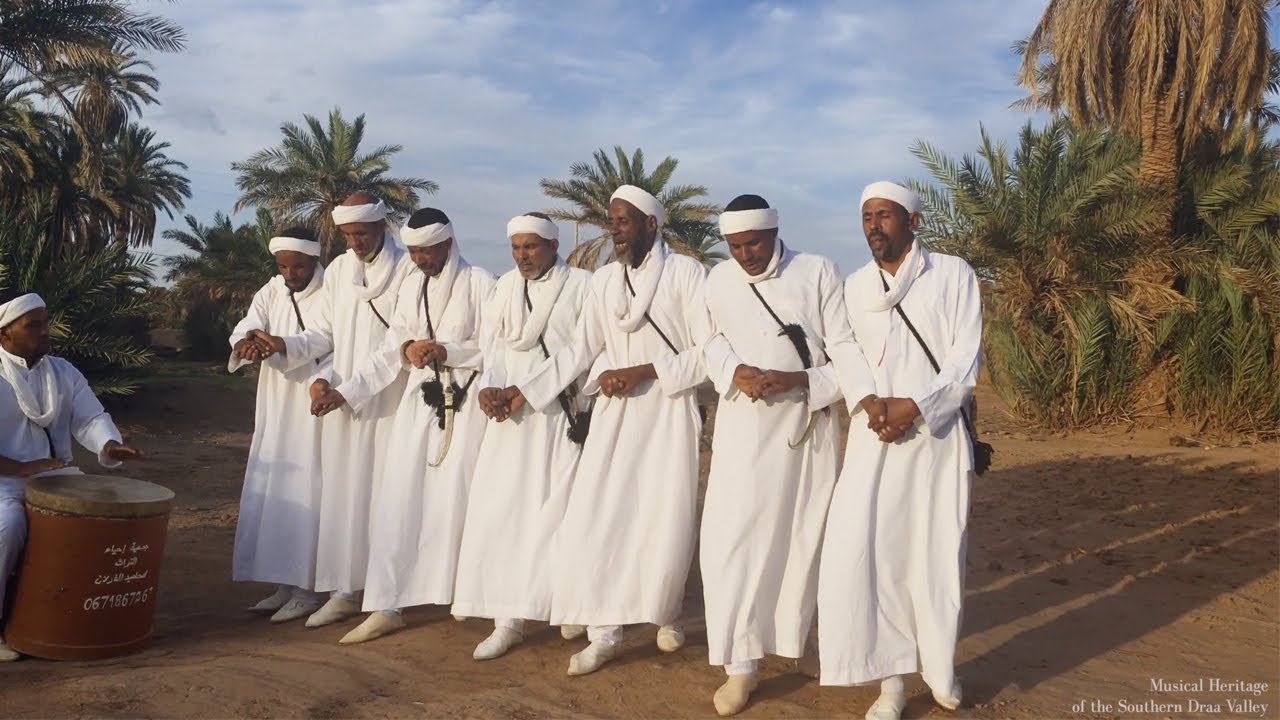 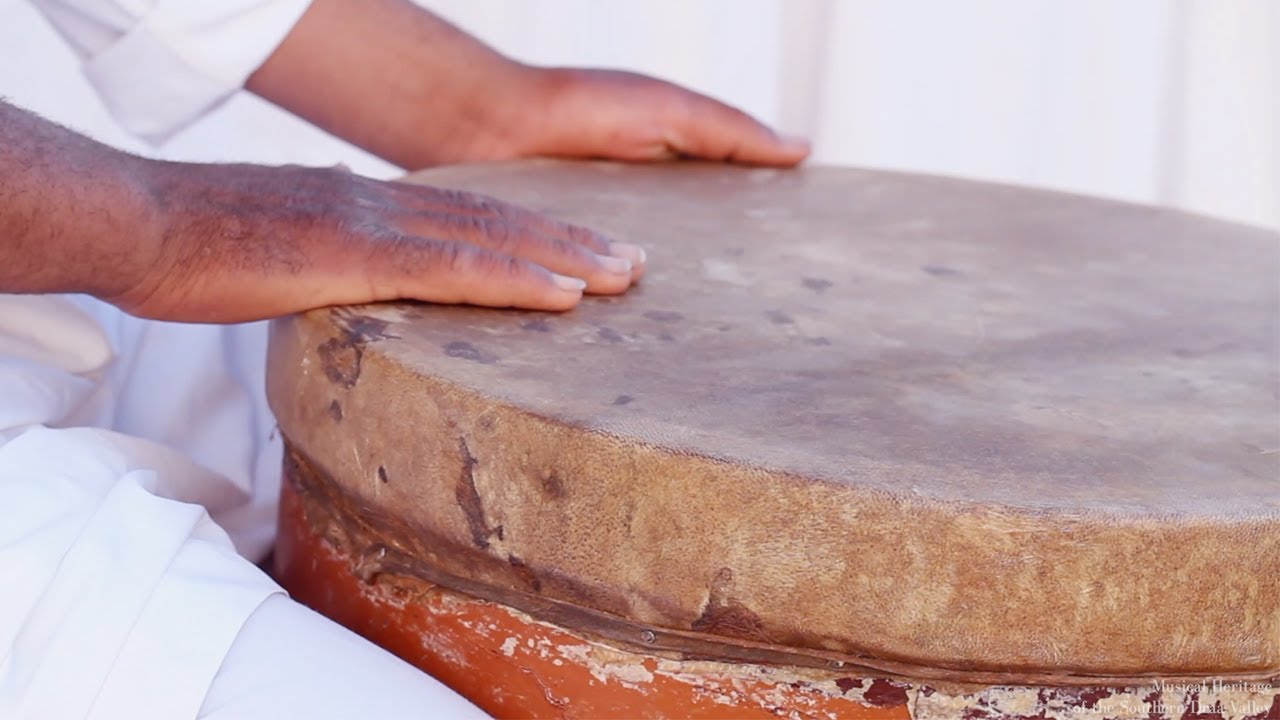 The Draoua people have resided with the Draa River Valley for millenia. The Draoua people residing in Ksar Talha in the M’hamid Oasis have performed Rokba music for several generations at least, as the village has the battles that come with time. Ksar Talha still stands, although much of the ksar is badly damaged.